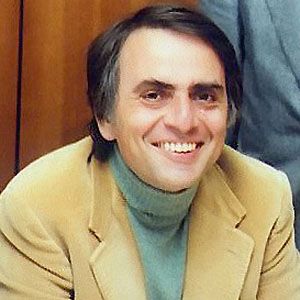 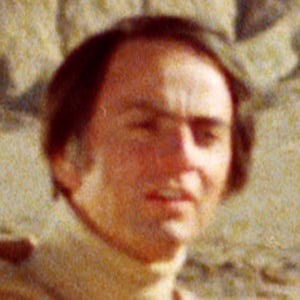 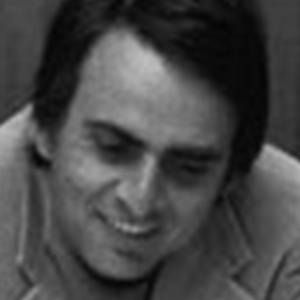 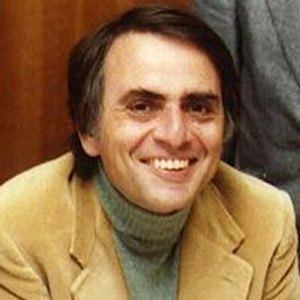 Astronomer whose love of space inspired readers and TV viewers to look to the stars. He is best known for co-writing and narrating the award-winning 1980 television series Cosmos: A Personal Voyage.

He grew up with a strong desire to learn and was fascinated by dinosaurs and stars as a boy.

He wrote the novel Contact, which was adapted into a film in 1997 with Matthew McConaughey, James Woods, and Jodie Foster.

Carl Sagan Is A Member Of