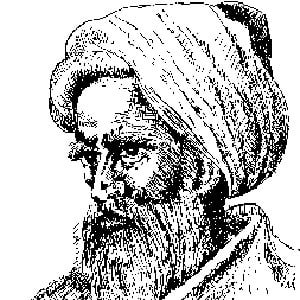 Persian scholar of the middle ages who made great contributions to astronomy, science, optics, philosophy, and other fields. He has been called the father of modern optics, experimental physics and scientific methodology.

He got his education in Baghdad, the center of the Middle Eastern culture and science at the time.

For his contributions to astronomy, there is a crater on the moon and an asteroid in space now named after him.

His family's life in the teeming center of culture and religion did much to broaden his horizons.

His observations influenced the work of Tycho Brahe, among other European astronomers that came centuries after him.

Ibn Al-haytham Is A Member Of