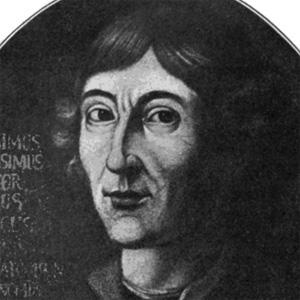 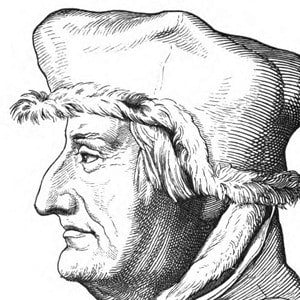 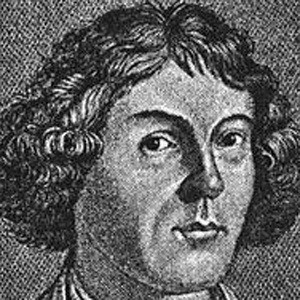 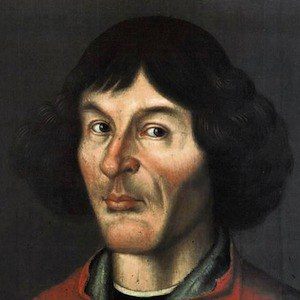 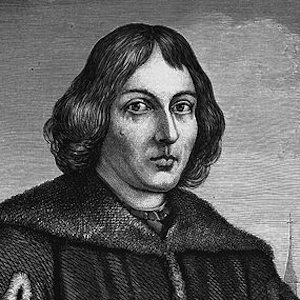 Renaissance astronomer best known as the first scientist to assert that the Earth revolves around the Sun. This theory was controversial at the time but achieved enough support from contemporaries to give way to the scientific revolution.

He looked after his sister's five children in place of the children he never had.

His heliocentric model of the cosmos was condemned as heretical by the Catholic Church.

Born to a merchant father and homemaker mother, he was the youngest of four children: Andreas, Barbara, and Katharina.

His theories were eventually studied further and developed by Johannes Kepler.

Nicolaus Copernicus Is A Member Of