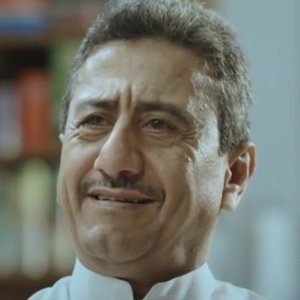 Actor and comedian who rose to fame in television shows and soap operas throughout the 1980s. He is particularly known for starring in Tash Ma Tash. He went on to judge the popular spinoff Arabs Got Talent beginning in 2012.

He graduated from King Saud University where he participated in his college theater. He later began his acting career in 1984 appearing in various roles for "No Big Deal."

He received death threats after he released his satirical film "Selfie" about the terror organization ISIS.

He has four children named Mohanad, Hala, Rakan, and Eman.

He was joined as a judge on Arabs Got Talent by singer Najwa Karam.

Nasser Al Qasabi Is A Member Of