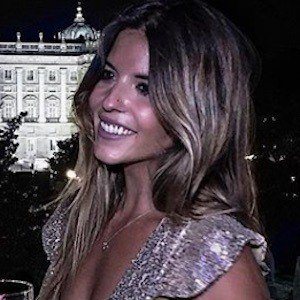 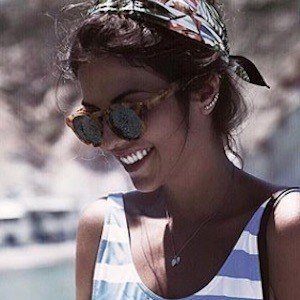 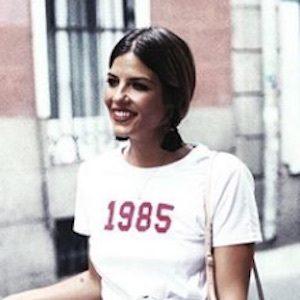 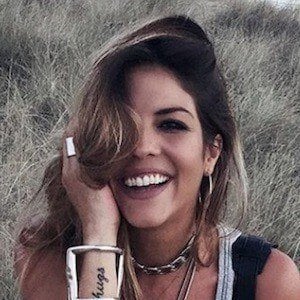 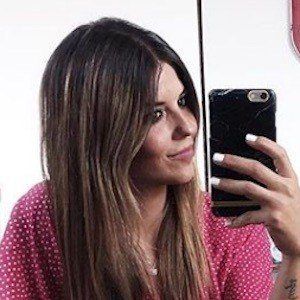 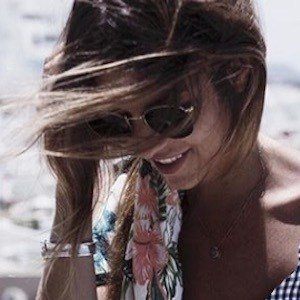 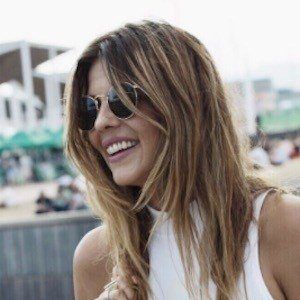 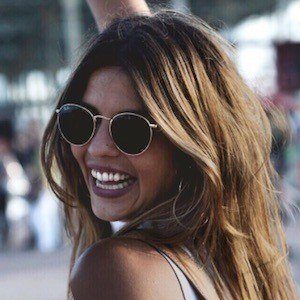 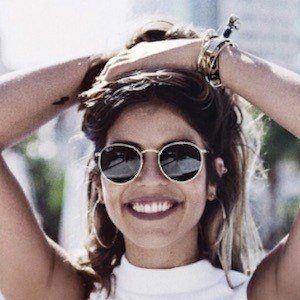 Fashion blogger and social influencer who got her start writing for her site Trendy Taste. The brand would later expand to a popular YouTube channel of the same name.

She abandoned a career in law and economics to study journalism. In 2011, she created the blog Trendy Taste.

Though Trendy Taste began as a fashion blog, it would later expand to include her passion for cooking, travel, and decor.

Her boyfriend, Hugo Ramos, is a photographer. He has occasionally appeared in photos on her popular Instagram account.

Natalia Cabezas Is A Member Of