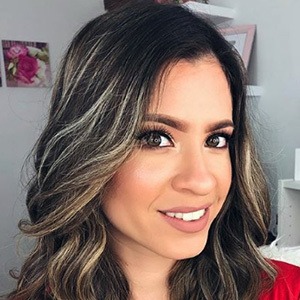 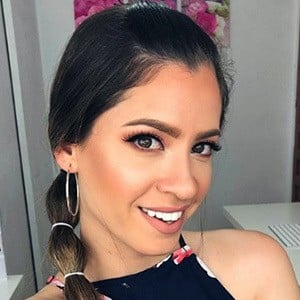 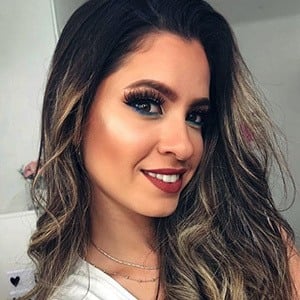 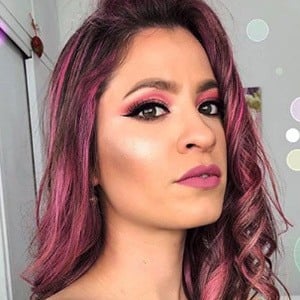 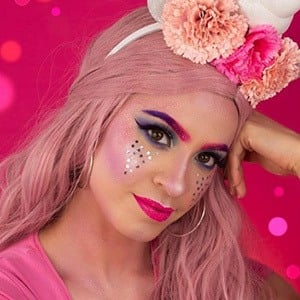 YouTube star who has found massive popularity with the DIY, makeup, haircare, and life hack videos found on her Naty Gloss channel, which has grown to more than 2.2 million subscribers.

She lived in Asunción, Paraguay before moving to Madrid, Spain.

She has a second channel dedicated to nutrition and fitness called NatyGloss Gym.

Her real name is Natalia Pintos Müller. She began dating Christiam Motta Florez in 2012. She has featured her sister on her channel.

She is known for her fashion and makeup YouTube videos, similar to Paige Danielle.

Natalia Pintos Muller Is A Member Of