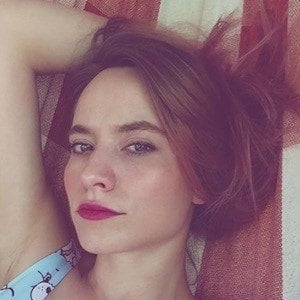 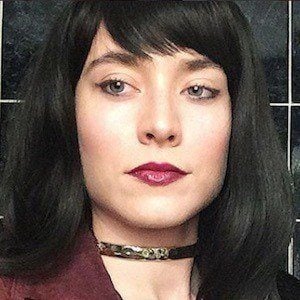 Painter and artist who is best known for her portraits in colored pencil featuring a variety of colors and distinct patterns and textures. She is also known for her larger scale murals.

She first began posting pictures of her work to Instagram in March of 2014. With continued work and a variety of murals around the world including New York, Richmond, Sweden, and Hawaii.

She has been featured at a variety of mural festivals around the world including the 2015 Pow Wow Hawaii presented by Pictures on Walls as well as the Sober Street Art exhibition in Rotterdam in 2017.

She can be seen on her Instagram posed next to some of her inspirations and favorite artists working including pieces by Norman Rockwell among others.

Natalia Rack Is A Member Of