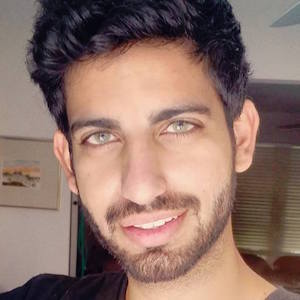 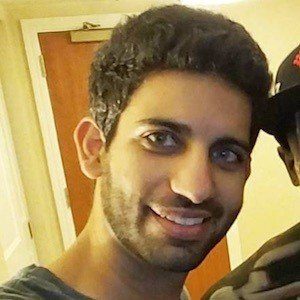 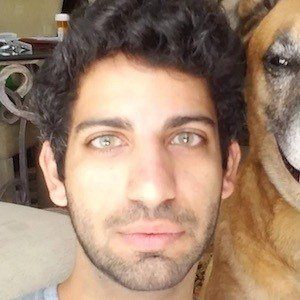 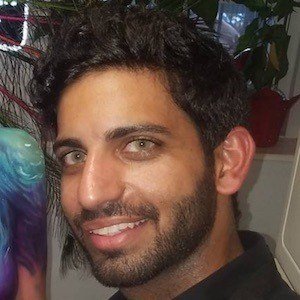 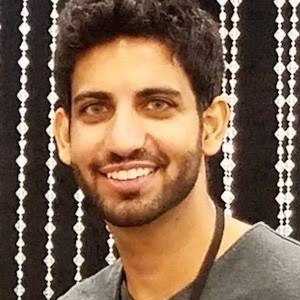 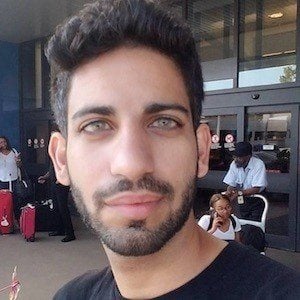 An artist even as a child, he is a self-taught airbrush artist. He began his professional career creating airbrush t-shirt designs in an Israeli airbrush store.

Outside his body painting skills, he has done airbrush murals, created clothing, and done portraits, paintings on vehicles, and even hair.

His full name is Aviram Gdalyau. Originally from Israel, he later settled in Ft. Lauderdale, Florida.

On the GSN reality show Skin Wars, he was judged by RuPaul, Robin Slonina, and Craig Tracy.

Avi Ram Is A Member Of