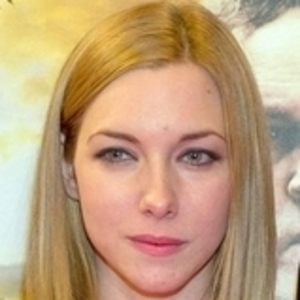 Spanish television star known for her prominent recurring roles in the shows Amar es para siempre, Los protegidos, and Yo quisiera. In 2019, she began starring in Netflix's Alta Mar.

She spent four years training at the drama studio Las Rozas before taking a number of workshops to hone her skills.

She made her feature film debut in 2007 playing Marisa in the drama Pudor.

In 2014, she portrayed Henry VIII's wife Catherine of Aragon in the historical series Isabel.

Natalia Rodríguez Is A Member Of