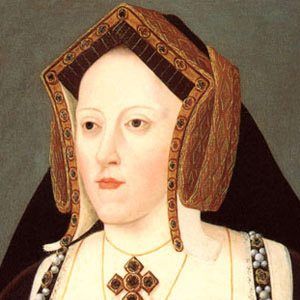 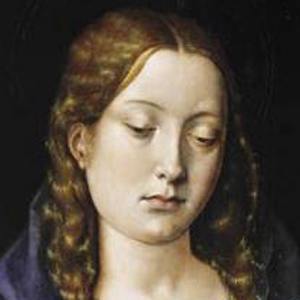 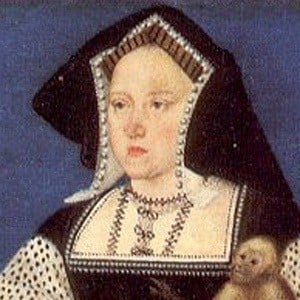 Best remembered as the first bride of King Henry VIII, she held the title of Queen of England from 1509 until the 1533 annulment of her marriage to the king. She and Henry became parents to three sons and two daughters who died as infants and to a sole surviving daughter, Mary I ("Bloody Mary"), who later ruled England.

She and Henry VIII were crowned at Westminster Abbey in June of 1509.

She protested Henry's infatuation with her lady-in-waiting, Anne Boleyn, and viewed herself as her husband's only legitimate wife.

Born in Madrid, Spain, to King Ferdinand II of Aragon and Queen Isabella I of Castile, she had an early, arranged marriage to Prince Arthur. In 1509, nearly a decade after Arthur's death, she wed Henry VIII.

Catherine Of Aragon Is A Member Of