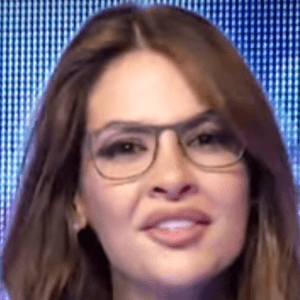 Ecuadorian model known for her work modeling lingerie and swimwear, as well as advertising for GoDaddy.com. She's also advertised for Avon, Coke, and Pepsi.

She started modeling at the age of 13 after helping a friend of her family's create a commercial.

She's appeared in Sports Illustrated and was in a commercial that aired during Super Bowl XLVI.

She moved to Colombia only a few months after being born in Ecuador.

In 2012, she was rumored by The Sun to be having an extramarital affair with soccer player Radamel Falcao, who then sued the newspaper.

Natalia Velez Is A Member Of