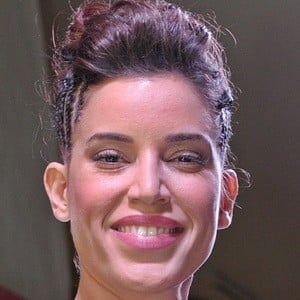 Model turned entrepreneur who, in addition to her success in fashion is also co-owner of swimwear brand called Rinikini. She's been represented by ITM Model Management and has over 750,000 followers on Instagram.

She did not conceive of Rinikini, but was approached by the original founder Rinat Golan who wanted her to be the face of the brand as well as work as a designer.

She has a son named Reef.

Romi Frenkel is also an Israeli model who's been represented by ITM Management.

Nataly Dadon Is A Member Of