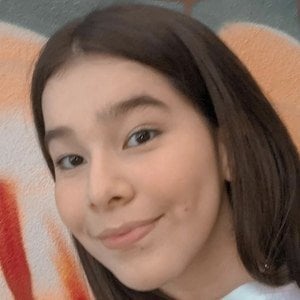 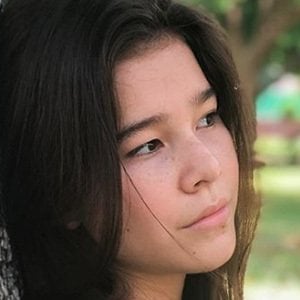 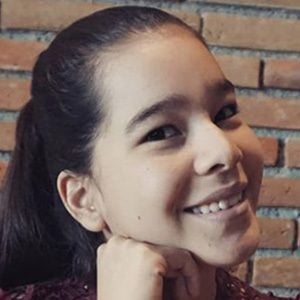 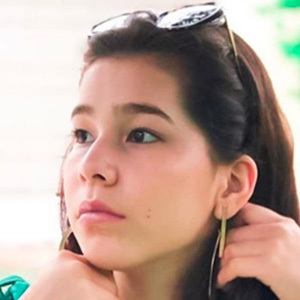 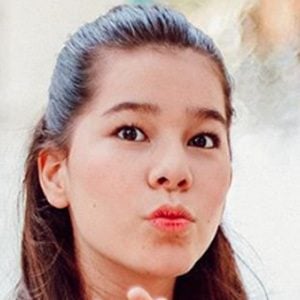 Mexican YouTube personality who is widely known for her NatalyPop channel. She has earned more than 170 million views there for her frequent challenge completions and personal vlog entries.

She has amassed more than 1.9 million subscribers to her YouTube channel. One of her most popular videos there, "MIXED UP MAKEUP CHALLENGE," has earned more than 2 million views. In 2019, she attended the Kids' Choice Awards México.

She was born and raised in Mexico. She has two brothers named Yair and Leo.

She has been a frequent collaborator and personal best friend of fellow Mexican YouTube star Gibby Jimenez.

NatalyPop Is A Member Of