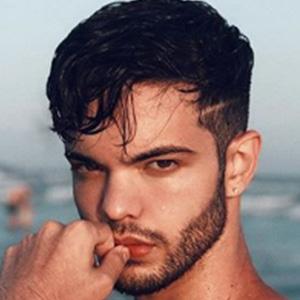 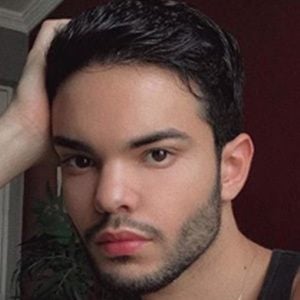 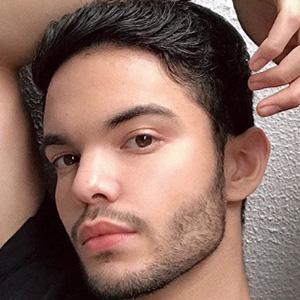 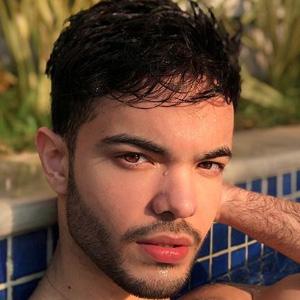 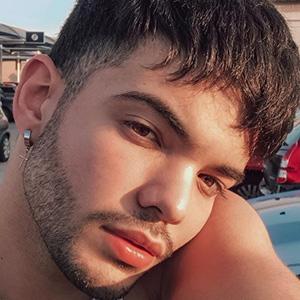 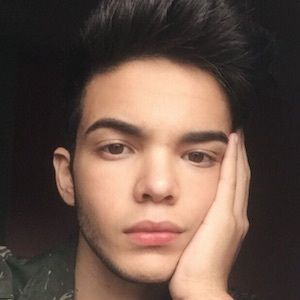 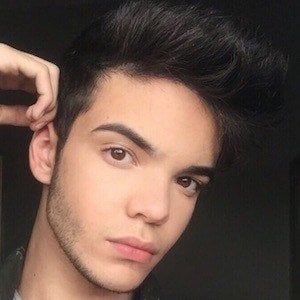 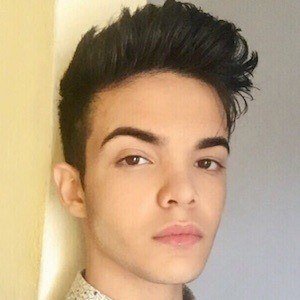 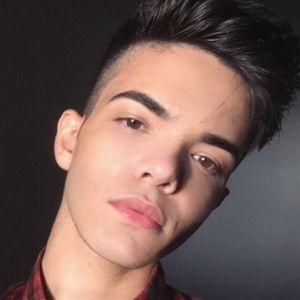 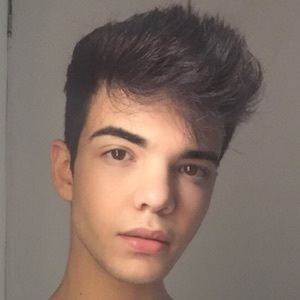 Brazilian singer who first came to fame as a contestant on the talent show Jovens Talentos in 2013. On the show, he won fans across Brazil with his performances of songs like Beyoncé's "Listen" and Bruno Mars' "When I Was Your Man."

He began singing at age 5.

He has a YouTube channel where he covers songs like Justin Bieber's "Love Yourself." He speaks both English and Portuguese fluently.

His parents have been very supportive of his music career.

He and Cristiano Araujo both became famous by performing on Jovens Talentos.

Natan Magalhães Is A Member Of