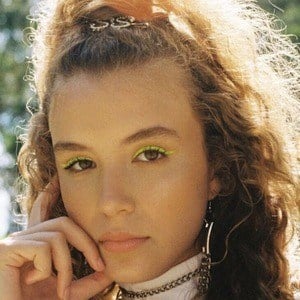 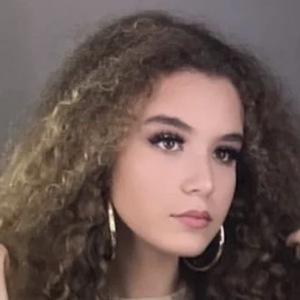 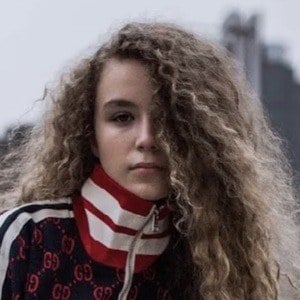 Rapper and hip-hop recording artist who rose to fame under the professional moniker lil Tr33zy. She is best known for releasing the single "WOLF" featuring A Boogie wit da Hoodie.

In August of 2019, she released a song called "Itz Whatever."

She was invited to perform at the 2020 Superstar event hosted by Adidas.

She has an older sister named Armanii and an older brother named Tony.

Both she and Iggy Azalea were born in Australia.

Natarsha Haddad Is A Member Of