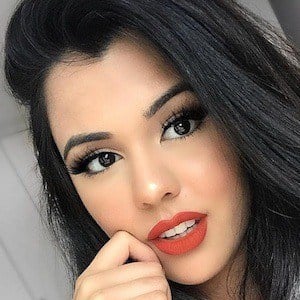 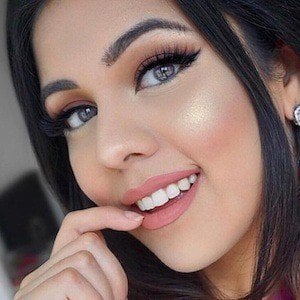 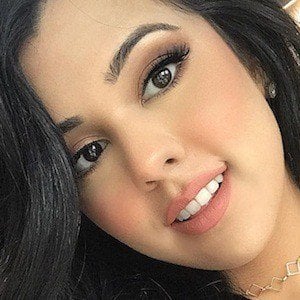 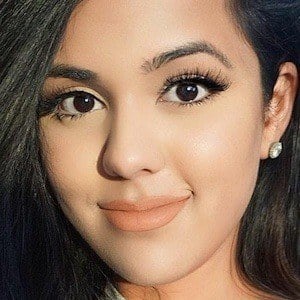 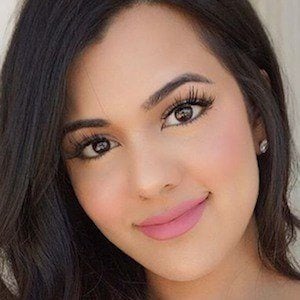 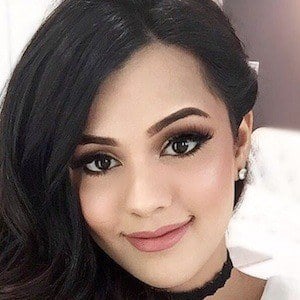 Beauty guru known on the web as beautywithtashy who publishes reviews, how-to's, tutorials, DIYs and more to her YouTube channel. She has accrued more than 80,000 subscribers to her channel to go along with 120,000 followers for her beauty and vlog Instagram feed.

She created her YouTube channel in December of 2014 as a means of distracting herself from real life.

She completed her Master's in marketing while living in Australia. She became the lead Malaysian judge on Beauty Bound Asia Season Two.

Born in Malaysia, she would move to Australia for 15 years before returning to her birth country.

She and Lindy Tsang both spoke at StyleCon Asia's 2015 stop in Kuala Lumpur.

Natasha Afzal Is A Member Of