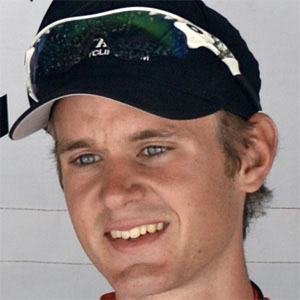 Road racer who won the 2013 Tour de Beauce. He began competing for the Garmin-Sharp racing team in 2014.

He joined his first amateur team in 2002, when he was a pre-teen.

He was born in Colorado Springs, Colorado.

He began his career on a team founded by Lance Armstrong.

Nate Brown Is A Member Of