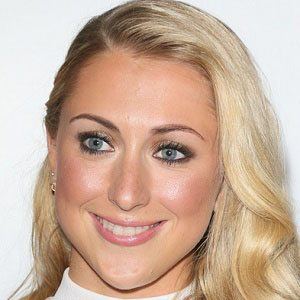 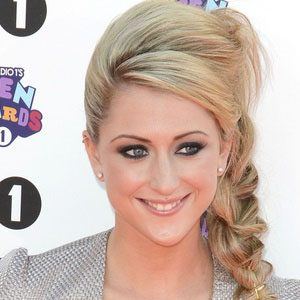 Gold-medal winning Olympic track and road cyclist who became the most successful athlete for her event in 2016 after earning her 3 and 4th gold medals. She was a contender for Sports Personality of the Year in 2016.

She started cycling when her mother took up the sport to lose weight.

She won gold at the 2012 Summer Olympics with Dani King and Joanna Rowsell in the category Team pursuit.

She developed a relationship with fellow Olympian Jason Kenny, and they later married in 2016. They welcomed their first child, a son named Albert Louie, in August 2017.

She and Chris Hoy both became successful Olympic cyclists.

Laura Trott Is A Member Of