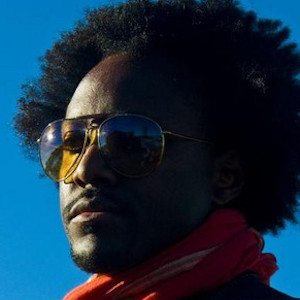 Songwriter and music producer known for his work with multi-platinum artists like Victoria Beckham, Aaron Carter, and JoJo. His long and illustrious career has included work on albums for the Backstreet Boys and The Cheetah Girls.

He first began songwriting professionally in 1992.

He has penned songs for a number of movies and television shows including Jimmy Neutron and Dr. Dolittle 2.

He hails from Baltimore, Maryland.

He worked with Adrienne Bailon both in her first hit group 3LW and in the Disney-born girl group Cheetah Girls.

Nate Butler Is A Member Of