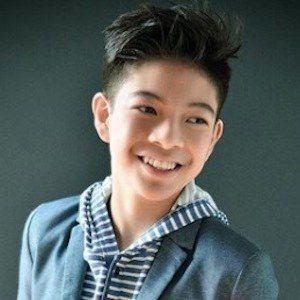 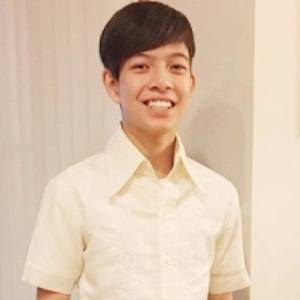 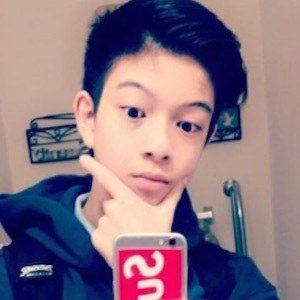 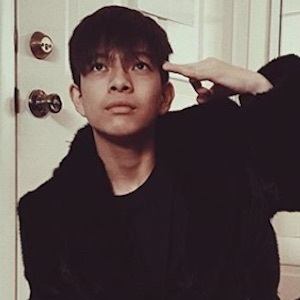 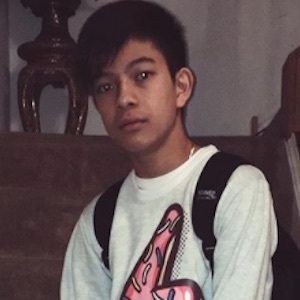 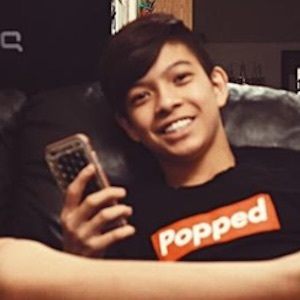 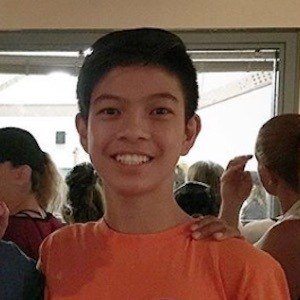 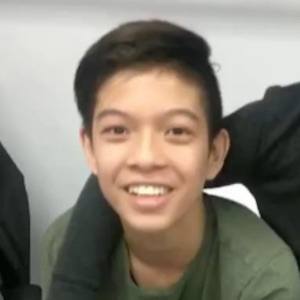 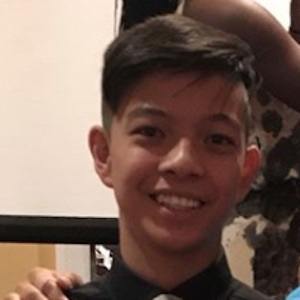 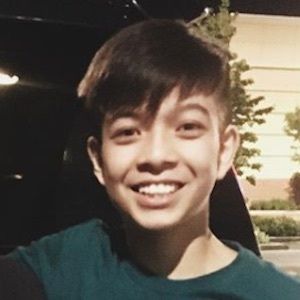 Rose to fame in 2015 competing on the inaugural season of the Philippine reality contest Dance Kids.

He first began sharing his skills on his self-titled YouTube channel in 2010 posting performances and original dance choreography videos.

Following his television appearances, he became popular on Instagram where he has accumulated more than 40,000 followers.

Both of his parents are Filipino. His mother's name is Christine.

In the spring of 2016, he performed alongside Justin Bieber on his international Purpose World Tour.

Nate Porcalla Is A Member Of