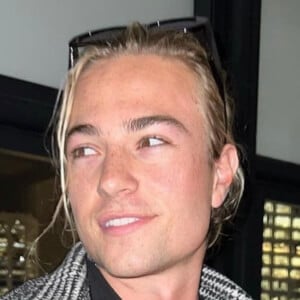 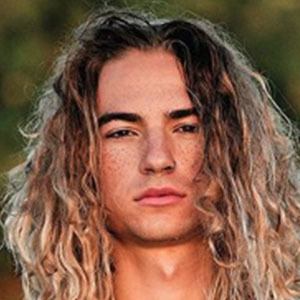 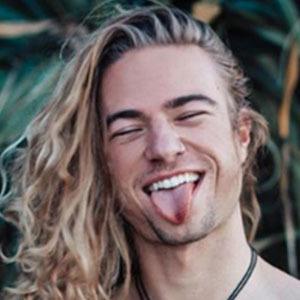 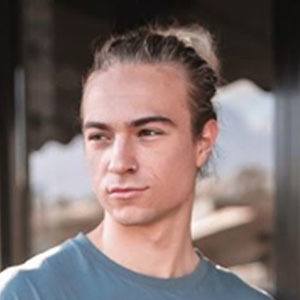 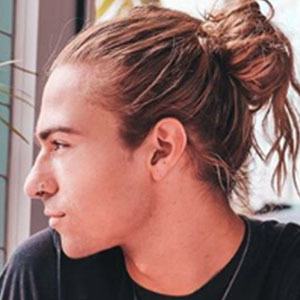 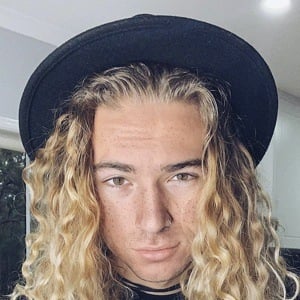 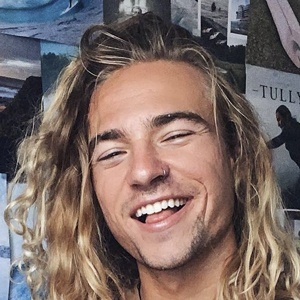 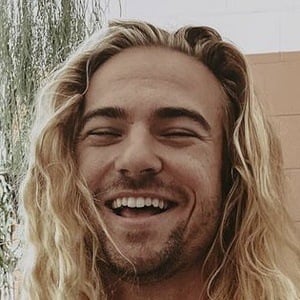 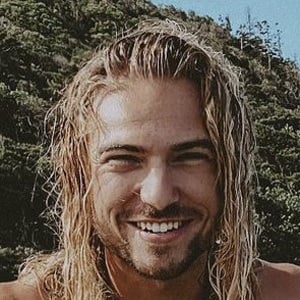 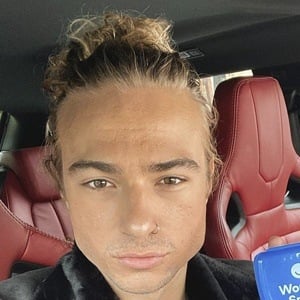 Australian TikTok star who is known for being one half of the creative team Shay and Nate. He is known for documenting his life through TikTok including travels and dances which he shares with his over 300,000 fans.

He trained to become a professional dancer. He first went viral after a Best Friends Check video earned him over 230,000 likes and a ForYou feature.

He is also a model and ambassador for several brands such as BooHoo Man and Cotton On.

He was born on the north island of New Zealand and moved to Gold Coast, Australia in his early childhood.

He has created viral videos to the music of E-40, Sabrina Carpenter and several other artists.

Nate Taplin Is A Member Of