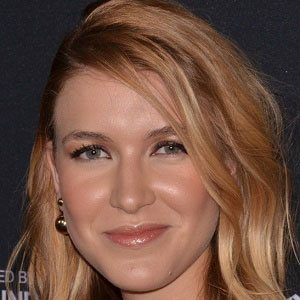 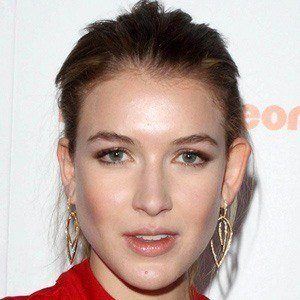 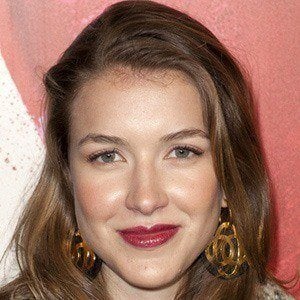 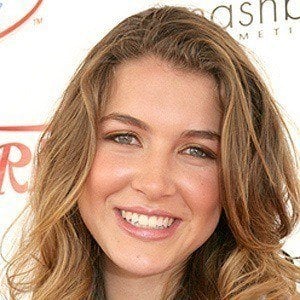 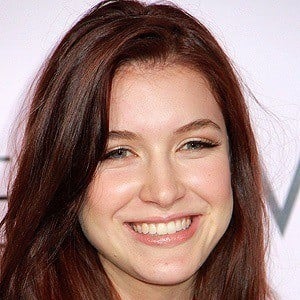 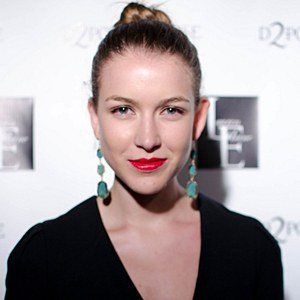 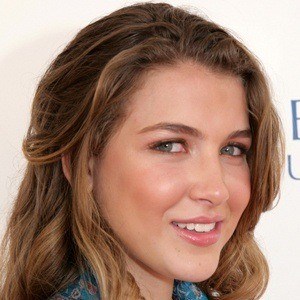 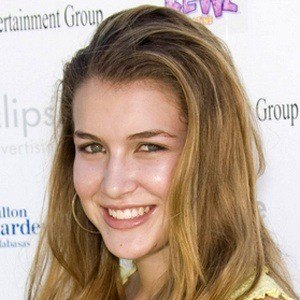 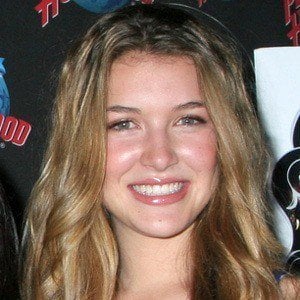 Actress and singer who played Yasmin in Bratz: The Movie, and appeared in an episode of Nickelodeon's True Jackson, VP. In 2013, she played Jill in the film The Damned.

She starred as Nina on the Nickelodeon series House of Anubis.

Her father is a Spanish pop star and her mother is Australian. She has a brother named Michael.

She was in Bratz: The Movie alongside Chelsea Kane.

Nathalia Ramos Is A Member Of