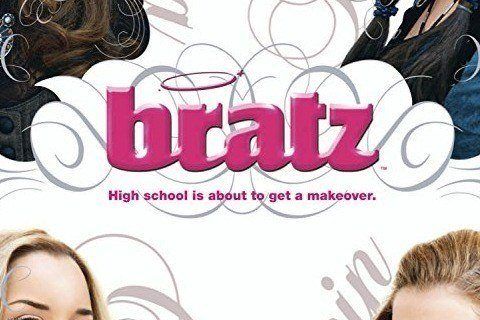 Four best friends refuse to separate into different cliques just because the student body president pressures them to split up. The film is based on the cartoons and dolls of the same name.

Paula Abdul was originally going to executive produce but she was dropped from the film. The film was nominated for five Golden Raspberry Awards.