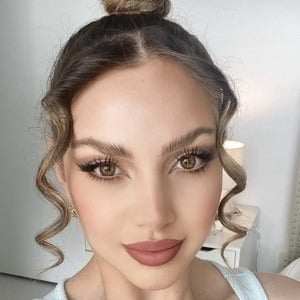 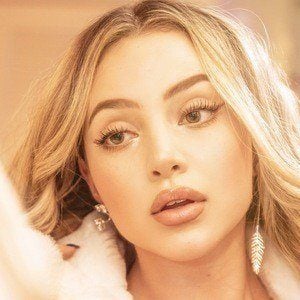 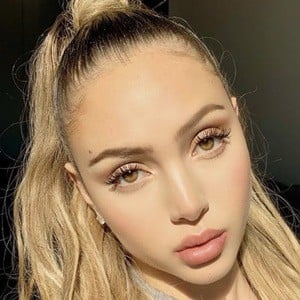 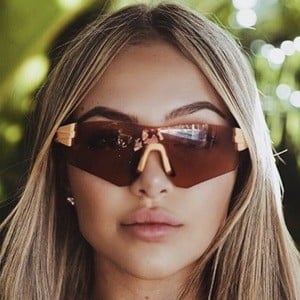 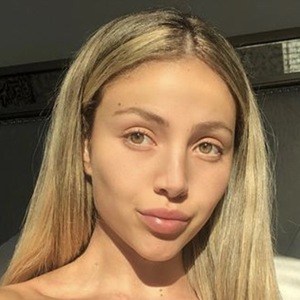 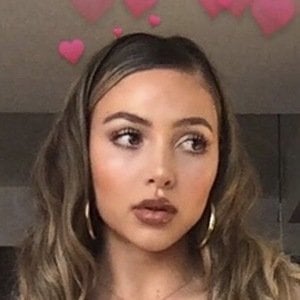 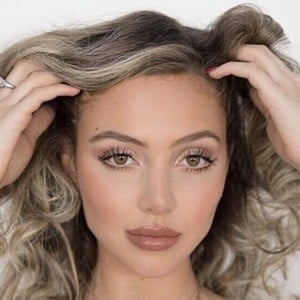 Beauty and fashion vlogger known for her self-titled channel on YouTube. Her wide array of content has enabled her to amass over 1 million subscribers and growing.

She became well known for her self-titled Tumblr blog. Her YouTube channel was originally called fashionvogue05.

She became a partner with the Style Haul collaborative YouTube channel.

She is from Colombia, but moved to the US. She has a brother and she has praised her parents on social media.

She joined Style Haul as did Adyel Juergensen.

Nathalie Paris Is A Member Of