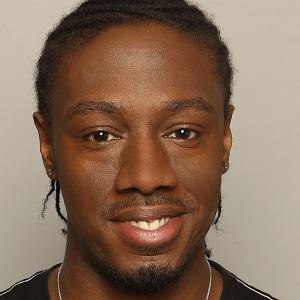 He was performing in A Levels drama when he became interested in comedy. He studied architecture at Anglia Ruskin University.

He was born and raised in Hammersmith, London, England. He has 2 younger siblings.

He made a guest appearance on Russell Howard's Good News and Mock the Week.

Nathan Caton Is A Member Of