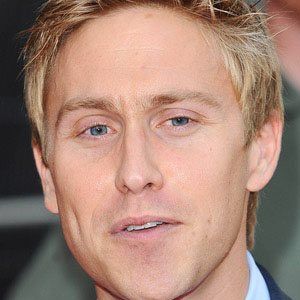 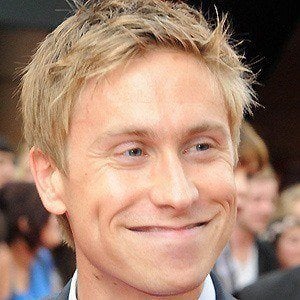 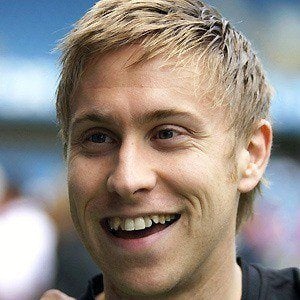 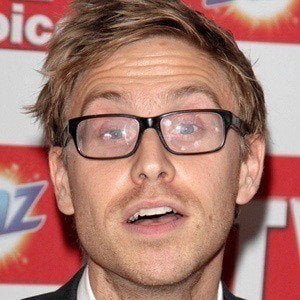 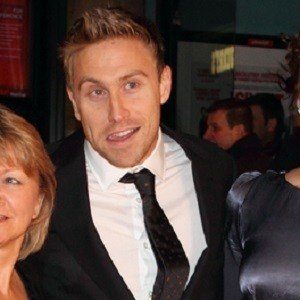 He attended at Alton College in Hampshire, then went on to study economics at the University of the West of England in BristolHe began his career at age twenty-four while writing and performing on the the BBC series, Milk Run.

He has released three stand up comedy DVDs since 2008, and was the number one "Weird Crush of the Year 2013" for Heat Magazine.

He was born to parents Ninette Veale and David Howard. He has a younger sister named Kerry and a younger brother named Daniel, who has epilepsy. He has been in a long-term relationship with Cerys Morgan, who is a doctor.

He cycled with Jimmy Carr across Scotland for the 2010 Sport Relief Bike Ride in an attempt to raise one million pounds for charity.

Russell Howard Is A Member Of