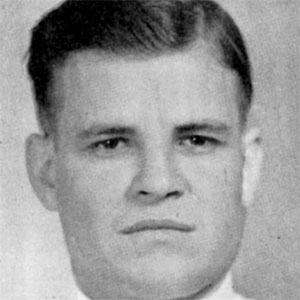 American war hero and politician who was a naval aviator and served as the sixth Lieutenant Governor of Arkansas from 1947 until 1967. He was a United States Navy officer during World War II and received the Medal of Honor.

He graduated from Columbia Military Academy in Columbia, Tennessee in 1933.

He worked as a lawyer in his hometown of Morrilton before joining the Navy in 1941.

He was born to Edward Gordon and Ada Ruth Bearden and grew up with his brother, Edward Jr.

Another war hero from Arkansas like him is Douglas MacArthur.

Nathan Green Gordon Is A Member Of