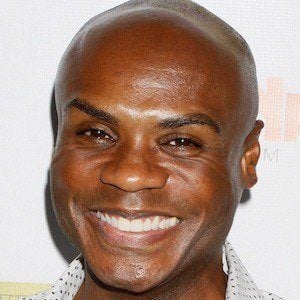 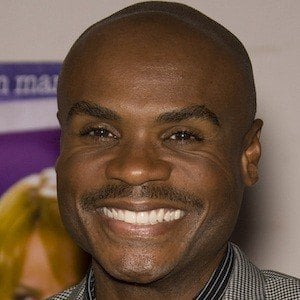 Stage, TV, and film actor who is known as Todd, the personal assistant, in the Zoolander films. He has also garnered widespread renown for his appearances in Broadway productions, such as The Wild Party and Priscilla, Queen of the Desert, which were both nominated for multiple Tony Awards.

He graduated from Webster University in 1991 with a degree in theatre arts. The role of Todd in Zoolander proved to be his major feature film debut in 2001.

He has made various guest appearances across TV, including on Law & Order: Special Victims Unit and Scrubs. He appeared as the recurring character Peter in 2005 on the HBO series The Comeback alongside Lisa Kudrow.

He often appeared alongside Will Ferrell, who played his boss, in both Zoolander films.