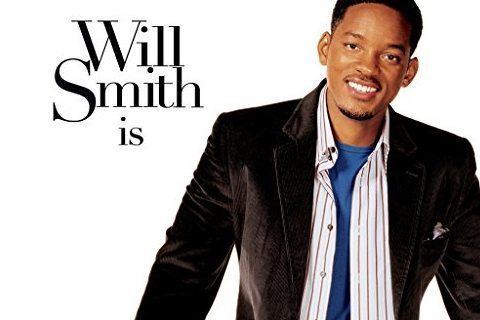 Date Doctor, Alex "Hitch", played by Will Smith, helps a client woo a lady way out of his league as he, himself, falls for a gossip columnist who refuses to fall for any of his typical dating tricks. The film made over $368 million worldwide.

The movie marks Paula Patton's film debut. The film was shot in New York City where the story takes place.

Are We There Yet?
Harry Potter and the Goblet of Fire
Cheaper by the Dozen 2
More Comedy Movies
More 2005 Movies