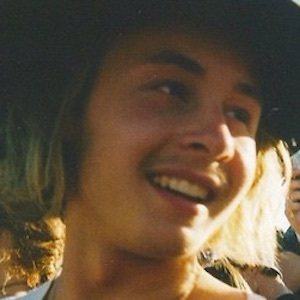 He played guitar on and off for five years beginning in 2006 and decided to add vocals to his guitar in 2012 when he developed a passion for songwriting.

He found success as a self-funded and self-managed coastal folk musician.

His father handed him his first guitar in 2006.

He competed against eventual champion Ellie Drennan on The Voice Australia, season 4.

Nathan Hawes Is A Member Of