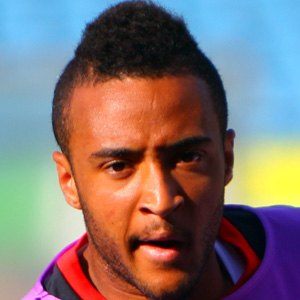 English winger who joined Norwich City in 2013 after spending the first three years of his professional career with Birmingham City.

He was spotted by Birmingham FC scouts at the age of 8, playing against boys older than him.

Just a few weeks after his professional debut, he scored a 25-yard goal in Europa League competition.

He grew up in Birmingham, England.

He joined Sebastian Bassong on Norwich City in 2013.

Nathan Redmond Is A Member Of