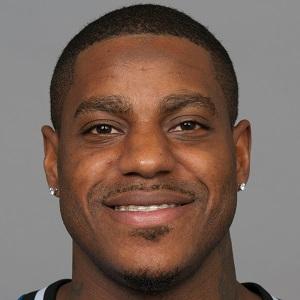 Former NFL cornerback who played for the Chicago Bears from 2004 to 2009; named to the 2005 NFL Pro Bowl after leading the NFC in interception return yards.

He was an All-State cornerback and wide receiver at Texas High School in Texarkana, Texas. He then went on to tie the school record for career interceptions (17) at the University of Texas.

He recorded 20 interceptions and 183 tackles over the course of his 7-year NFL career.

He was born in Wichita Falls, Texas. He and his wife have daughters named Savannah, Naomi and Charlotte.

He became the Bears' top cornerback four weeks into his rookie year after Charles Tillman was sidelined with an injury.

Nathan Vasher Is A Member Of