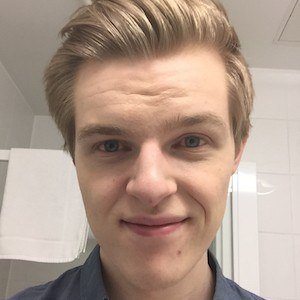 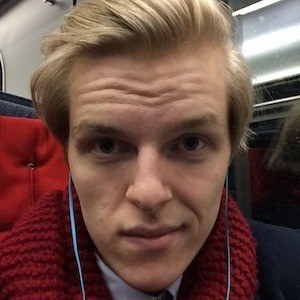 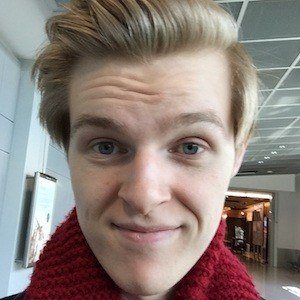 Professional Counter-Strike: Global Offensive player who has served the roles of AWPer and in-game leader. He finished 2016 without a team, but previously was a member of Alpha Gaming, Magistra, mTw.dk and stfuNerd.

He created his YouTube channel in April of 2009, and became a professional gamer in 2014.

His gaming content on YouTube earned him more than 140,000 subscribers. He also streams live on Twitch for more than 80,000 followers.

His real name is Niels Christian Sillassen and he is from Denmark.

He and Finn Andersen are both Danish professional Counter-Strike: Global Offensive players.

NaToSaphiX Is A Member Of