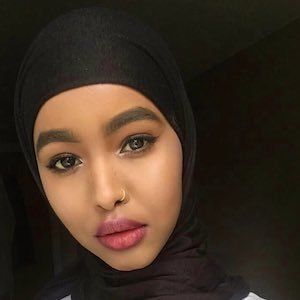 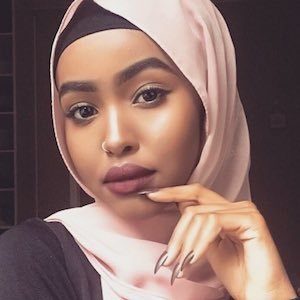 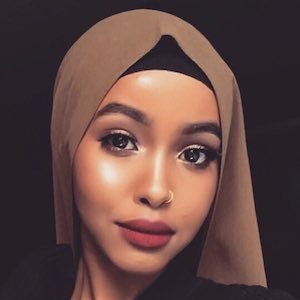 Social media star grown popular through the photo sharing site Instagram. It is on the picture app that she has gained more than 30,000 followers. She also has been known to occasionally stream on her nawalflamin YouNow channel.

She first began posting to Instagram in October 2015 and less than a year later, in July 2016, she opened her YouNow channel.

Outside of Instagram and YouNow, she also has a fashion and lifestyle blog called Lifestyle Nawal.

Her parents hail from Somalia. She has two sisters and one brother.

Both she and Alexandra Axelina are Swedish Instagram sensations.

Nawal Hersi Is A Member Of