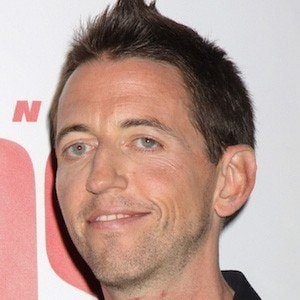 Comedian and writer known for his collaborations with Dave Chappelle on Chappelle's Show and the movie Half-Baked. He also directed season one of Inside Amy Schumer.

After dropping out of NYU, he worked at the Boston Comedy Club, where he met Chappelle. He started writing for his first show, Singled Out, in 1995.

He also spent time in the 1990s writing for All That and Kenan & Kel and has been a contributor on The Daily Show with Trevor Noah.

He grew up in Pennsylvania and Illinois with nine older siblings.

He worked with Chris Hardwick and Jenny McCarthy on Singled Out.

Neal Brennan Is A Member Of