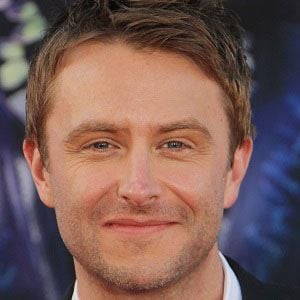 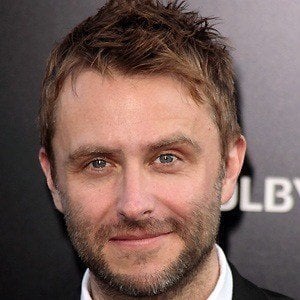 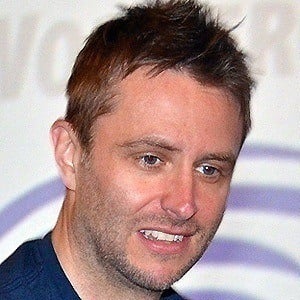 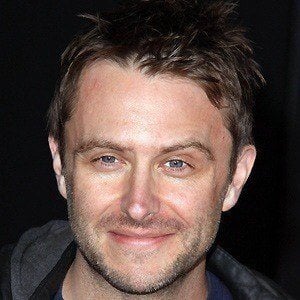 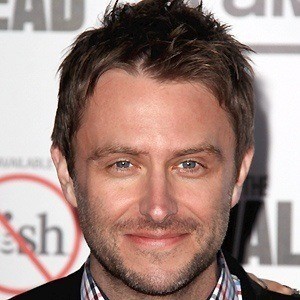 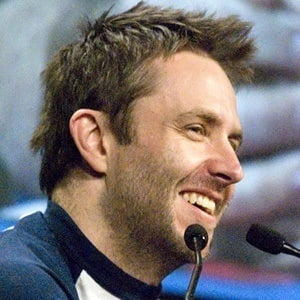 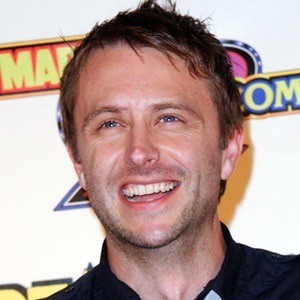 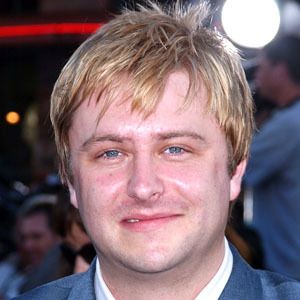 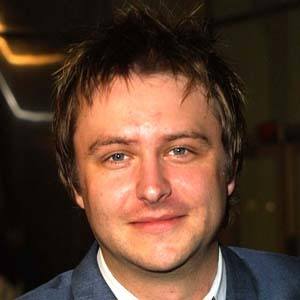 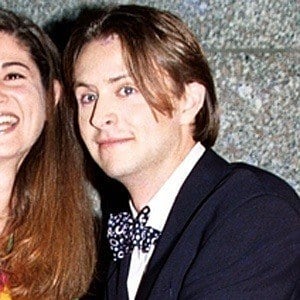 Comedian best known for Hard 'n Phirm, where he performs with Mike Phirman, as well as Singled Out, a game show that ran on MTV from 1995 to 1998. In 2013, he began hosting @midnight, a nightly comedy series on Comedy Central. He is also the main host on the popular Nerdist podcast and he voices the character Craig on Nickelodeon's Sanjay and Craig.

He studied philosophy at UCLA, where he was a member of the Chi Phi Fraternity, before becoming a DJ during the mid-1990s in Los Angeles. In the autumn of 1998, he landed a role in the short-lived UPN series Guys Like Us.

He is one of the most prolific hosts in Hollywood and has hosted the shows Web Soup, Wired Science, Talking Bad, and Talking Dead.

He grew up with his family in Tennessee, who named him after Chris Schenkel, the American sportscaster. His father is the late professional bowler Billy Hardwick and his mother was a real estate agent. He married model Lydia Hearst in 2016. He was previously engaged to model Jacinda Barrett.

Chris Hardwick Is A Member Of