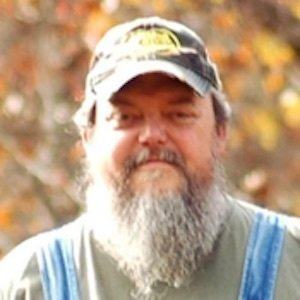 Reality star better known as Banjo Man who rose to prominence as Ernie Brown Jr.'s right-hand man on the Animal Planet series Call of the Wildman.

Prior to the show, he'd known Ernie for years and the two became best friends.

He was born and raised in Kentucky. He battled with heart issues prior to his passing.

He and Ernie became the stars of Discovery's Call of the Wildman.

Neal James Is A Member Of