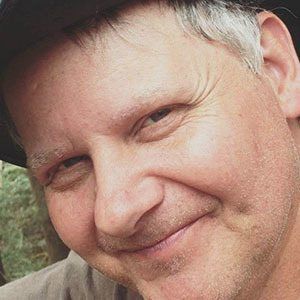 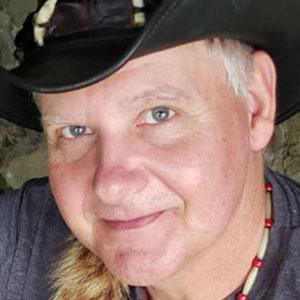 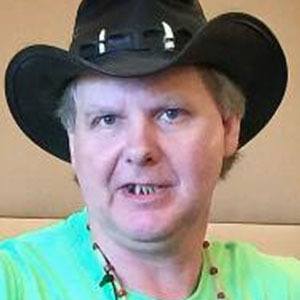 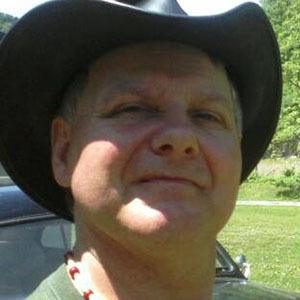 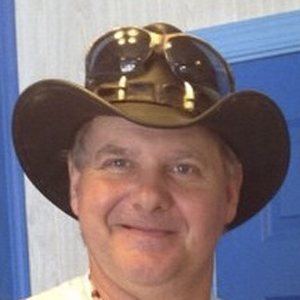 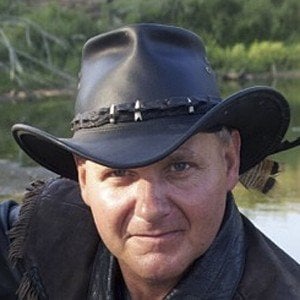 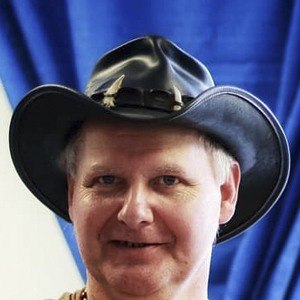 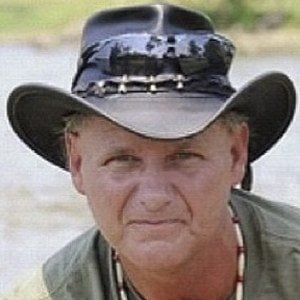 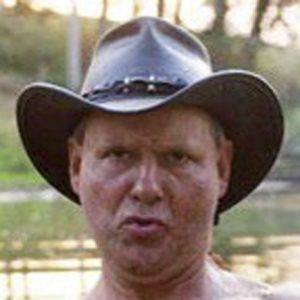 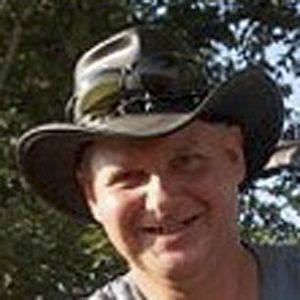 Star of the Animal Planet reality series Call of the Wildman who is known as The Turtleman because of his ability to catch snapping turtles bare-handed. He has caught on average 300 turtles per year.

He caught his first snapping turtle when he was just 7 years old to help feed his impoverished family.

He caught a 150 lb. turtle nicknamed The Loch Ness Turtle when he was 17 years old.

He was born and raised in Washington County, Kentucky. He learned how to catch turtles from his father and uncle.

He starred on an Animal Planet television series like Matt Gallant.

Ernie Brown Jr. Is A Member Of