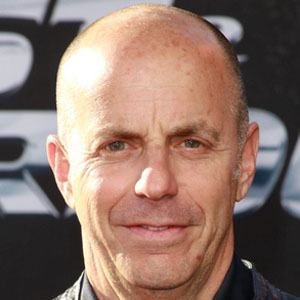 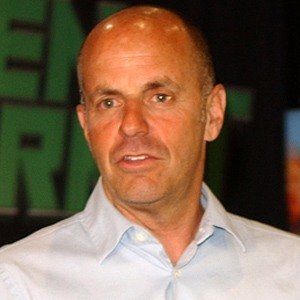 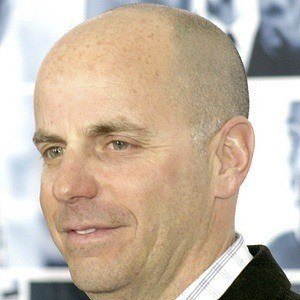 Known for his production work on such popular films as Cruel Intentions, Made of Honor, and I Know What You Did Last Summer, he also founded a film, video, and TV movie production company called Original Film.

In the mid-1980s, he earned a degree in cinema & television studies from the University of Southern California.

He was the lead producer of the 2001 comedy film Not Another Teen Movie.

He was born and raised in Los Angeles, California, where his father, Milt Moritz, worked in the film publicity industry.

Actress Laura Linney starred in The Big C, a popular Showtime series for which Moritz served as an executive producer.

Neal H Moritz Is A Member Of