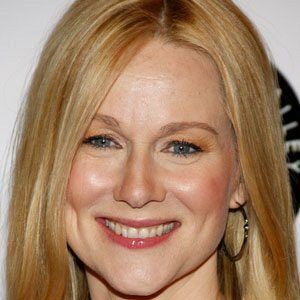 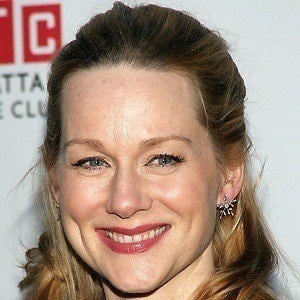 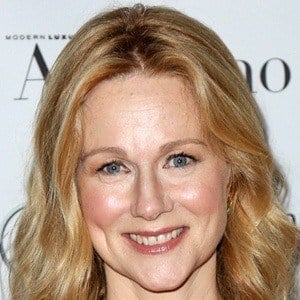 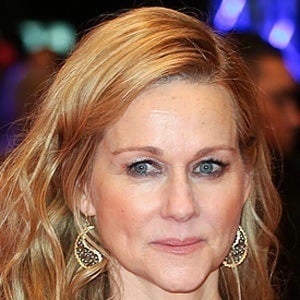 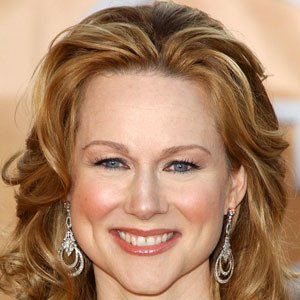 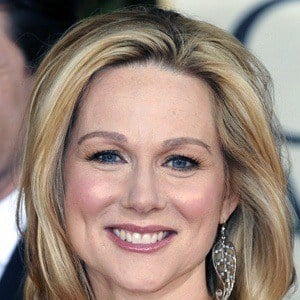 American actress who was nominated for an Academy Award for her performance in the 2000 drama You Can Count on Me. She has also played prominent roles in such films as Mystic River, Primal Fear, Love Actually and The Truman Show. In 2017, she began starring in the Netflix series Ozark.

She studied acting at the Julliard School.

She received a Golden Globe Award for her performance in the Showtime series The Big C. She played Kelsey Grammer's character love interest in the last season of the NBC series Frasier.

She was married to David Adkins from 1995 to 2000. She then married Marc Schaueer in 2009 and the couple had a son named Bennett together.

She plays the on-screen wife of Jeff Daniels in the Noah Baumbach film The Squid and the Whale.