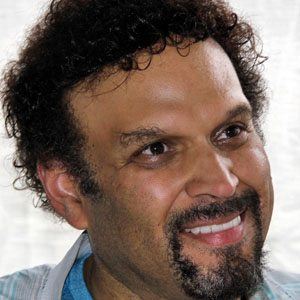 Author whose young adult novel, The Schwa Was Here, received the California Young Reader Medal and the Boston Globe–Horn Book Award. He has written multiple series of books, including the Dark Fusion series, Darkness Creeping, the Skyjacker Trilogy, and Star Shards.

He graduated from the University of California, Irvine with degrees in theater and psychology.

He wrote several episodes of television shows such as Animorphs and Goosebumps.

He was born in New York City and later settled in California with his four children.

Neal Shusterman Is A Member Of