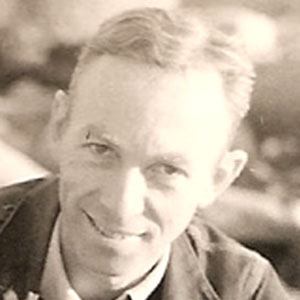 American author who penned the children's classics Charlotte's Web and Stuart Little. He is also known for his contributions to the English-language writing guide The Elements of Style.

He worked as a reporter for the United Press and the Seattle Times after graduating from Cornell University in 1921. Later, he joined the staff of The New Yorker magazine and was a contributor to the publication for nearly six decades.

He won the Pulitzer Special Award for Literature in 1978. His other literary honors include the Laura Ingalls Wilder Award and the National Medal for Literature.

He was the youngest son of Jessie and Samuel White. He married Katherine Angell in 1929; together, the couple had one son, Joel.

William Strunk, Jr., a former teacher of White, wrote the original Elements of Style, which White would later expand.

EB White Is A Member Of