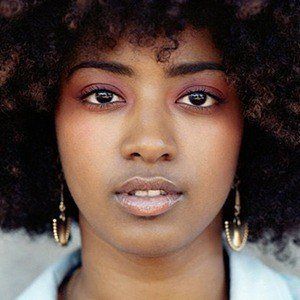 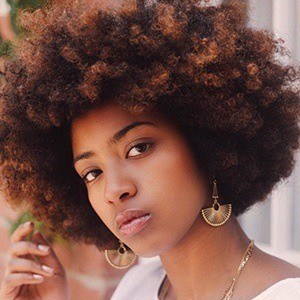 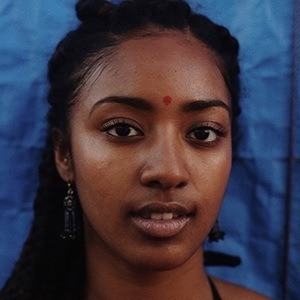 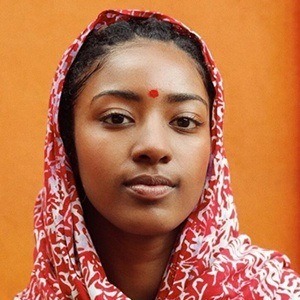 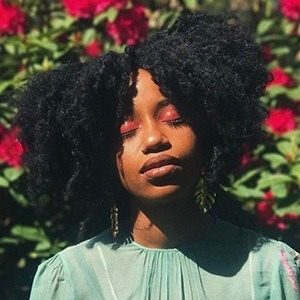 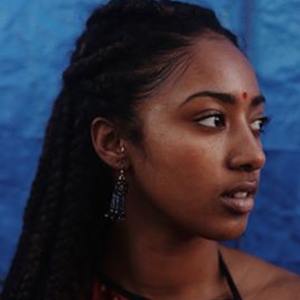 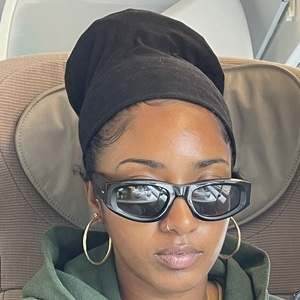 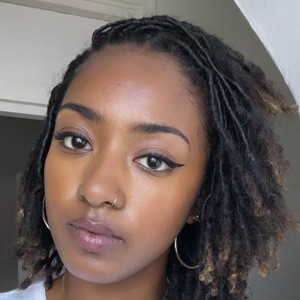 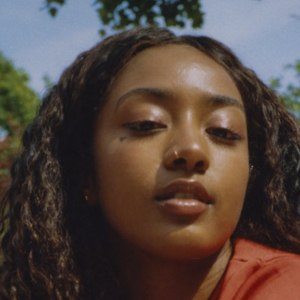 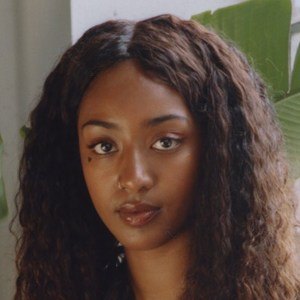 Photographer and travel blogger behind the fashion blog, Curly Essence. She's also founder and curator of the award-nominated online fashion magazine Cozy Magazine. She became a member of the creative collective group In Bloom as well as music label XL Recordings.

She has worked as a part-time models since she was 16 and appeared in campaigns for Nike, ASOS and more.

She's been a part of the web group, The Young Turks, which is one of the largest online news shows with over 5 million subscribers as well as 5.5 billion views.

She goes by the moniker FoxyNeela on social media.

She and Ana Kasparian are both members of The Young Turks.

Neela Is A Member Of