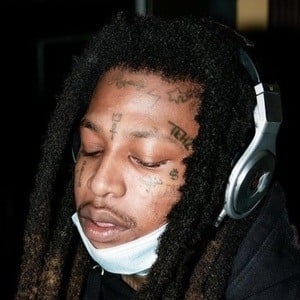 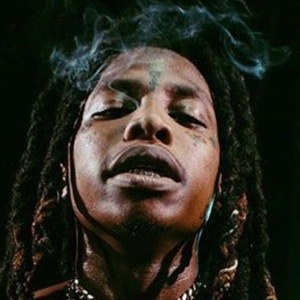 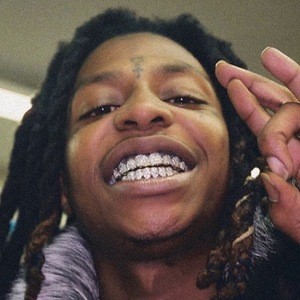 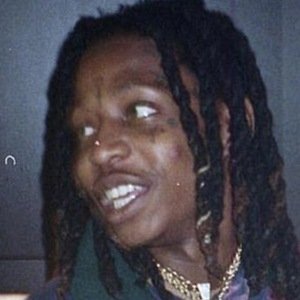 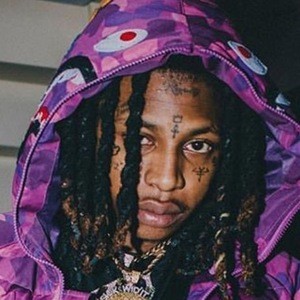 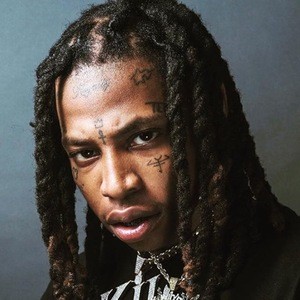 Rapper who earned major buzz when his song "Big Tymin'" became a local hit and earned over a million views on YouTube. He has also gained attention for his Rich By 25 mixtape series, which he began releasing in 2013.

He grew up in Vallejo, California and was influenced by Bay Area rap legends like Mac Dre.

The popularity of "Big Tymin" led to him being signed to the Sic-Wid-It label run by rapper E-40.

He has a younger sister and two younger brothers, one of whom underwent brain surgery in 2015. He has a son.

Nef the Pharaoh Is A Member Of