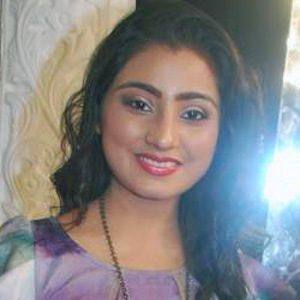 She made her acting debut in 2005, appearing on the shows Saath Rahega Always and Ghar Ek Sapna.

She married Ayushman Agrawal in 2012 as part of an arranged marriage.

She and Mohit Malik both starred in Doli Armaano Ki.

Neha Marda Is A Member Of