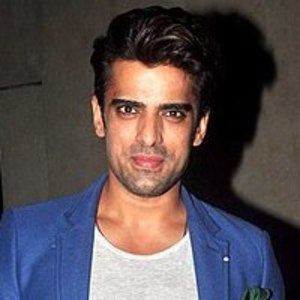 Famous for his portrayal of Bharat on the Zee TV series Banoo Main Teri Dulhann, he is also notable for his starring role as Samrat Singh Rathore on the Indian drama series Doli Armaano Ki.

He first appeared on television in 2005, playing the role of Aaoni on the Star Plus series Miilee.

He competed in the fourth season of the reality television dance program Nach Baliye.

He and his Banoo Main Teri Dulhannon co-star, Aditi Shirwaikar, married in late 2010.

From 2011 to 2012, he and Sargun Mehta were both series regulars on the Colors TV series Phulwa.

Mohit Malik Is A Member Of