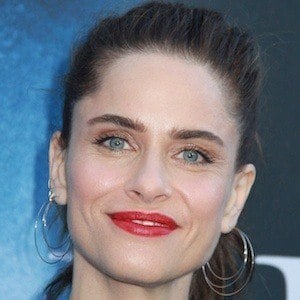 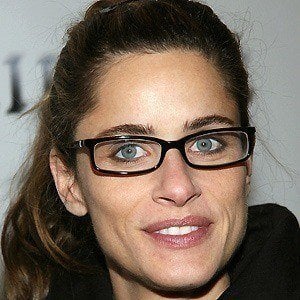 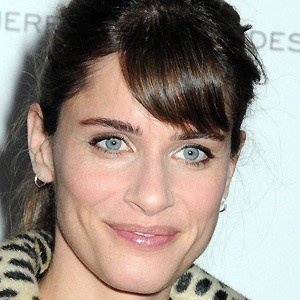 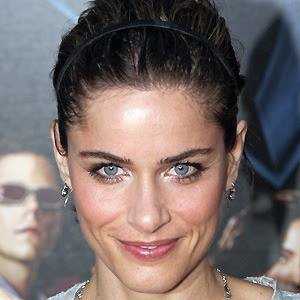 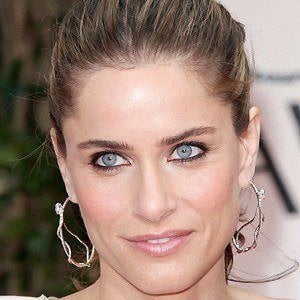 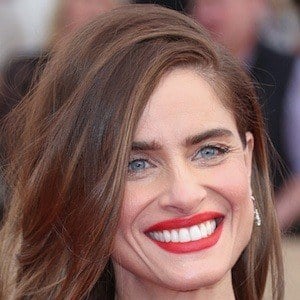 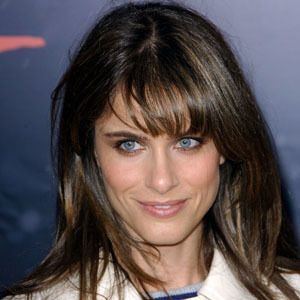 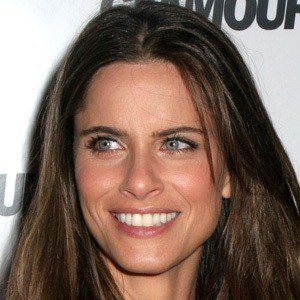 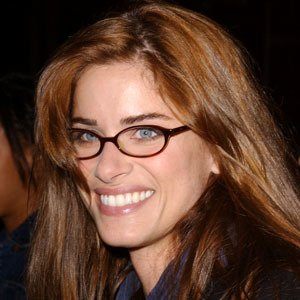 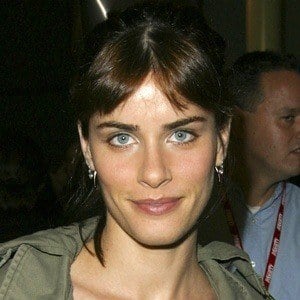 Movie actress who starred in TV's Jack and Jill and in The Whole Nine Yards. She earned a Blockbuster Entertainment Award for Favorite Supporting Actress for her performance in the latter. Other film roles include A Lot like Love and Something's Gotta Give. She has starred in the IFC comedy Brockmire since 2017.

She studied history at Columbia University and debuted in the 1995 film Animal Room.

She became an advocate for childhood vaccination.

She married David Benioff in September 2006, and the couple welcomed their first child, a daughter named Frances, in 2007, a second daughter named Molly in 2010, and a son named Henry in 2014.