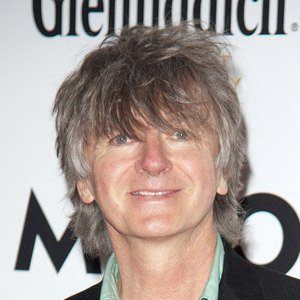 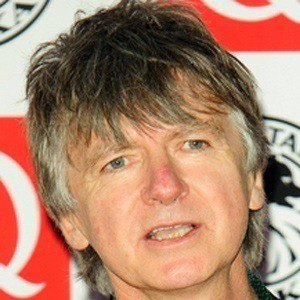 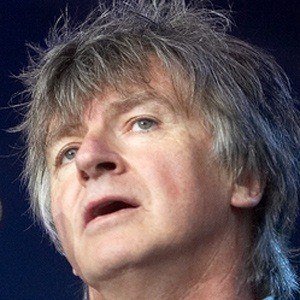 He started taking an interest in performing music when he was twelve years old. He often performed for his family.

He was heavily influenced by Neil Young, Elton John, David Bowie, and others.

He married Sharon Dawn Johnson; his unreleased song "I Love You Dawn" was dedicated to her.

He sang "Song of the Lonely Mountain," the credits song in Peter Jackson's first Hobbit movie.

Neil Finn Is A Member Of