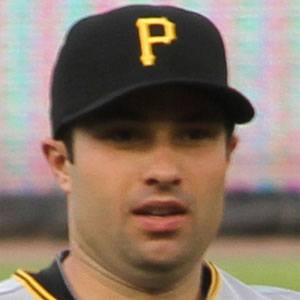 Switch-hitting second baseman who debuted for the Pittsburgh Pirates in 2009.

Before being drafted by the Pirates, he considered playing baseball at Clemson University as well as playing both football and baseball at the University of Pittsburgh and Penn State.

He married his high school sweetheart Niki in December 2011. They welcomed a daughter, Nora, in 2016.

As an eight-year-old, he attended the 1994 All-Star game and got Ken Griffey Jr.'s autograph.

Neil Walker Is A Member Of