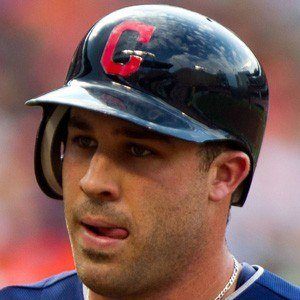 MLB second baseman who began his career in 2011 with the Cleveland Indians. He was named to his first All-Star game in 2013 and in 2016, he helped the Indians reach the World Series.

In his freshman year at the University of Kentucky, he batted .337, stealing 11 bases in 12 attempts. He transferred to Arizona State after two seasons with Kentucky.

His first career hit was a game-winning walk-off single on July 24, 2011 against the Los Angeles Angels.

His older sister Amanda was a softball player at the University of Maryland.

He joined short stop Asdrubal Cabrera on the Indians in 2011.

Jason Kipnis Is A Member Of